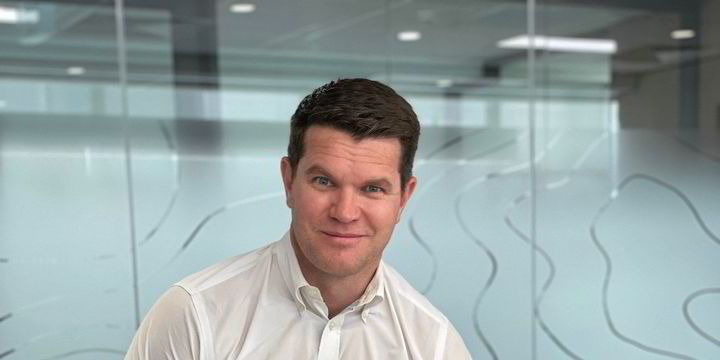 Zimbabwe specialist Invictus Energy has given a potential agricultural company more time to make a firm offer to take a stake in promising acreage in the Cabora Bassa border basin.

Invictus owns an 80% stake in Geo Associates, which operates the recently expanded SG 4571 license area where highly anticipated exploration probes are expected to be launched in a few months on huge gas and condensate prospects.

That deal expired on March 31, but Cluff was given until April 30 of this year to submit a binding offer.

Cluff submitted an extension application following last week’s agreement between Invictus, the Government of Zimbabwe and the Sovereign Wealth Fund of Zimbabwe (SWFZ) to increase the SG 4571 license area from 100,000 to 709,300 hectares.

The option period extension coincides with the revised mobilization date for Exalo’s Rig 202 from Tanzania, which is now expected to arrive at the project in mid-June, rather than early May as in the original plans.

The article continues below the ad

A two-well campaign is the goal, including Muzarabani-1 which will target 8.2 trillion cubic feet and 247 million barrels of conventional gas condensate.

Cluff will now have more time to assess the larger SG 4571 zone and finalize additional funding requirements associated with the drilling campaign and past costs.

Invictus, meanwhile, is in active talks with other parties about an affermage deal.

The area expansion agreement will see the SG 4571 license and application area merged with the SWFZ’s reserved area MSC003 Cabora Bassa South, and will cover the entire Cabora Bassa Basin.

Geo Associates and the government will also enter into an oil production sharing agreement which will include legal and tax provisions to govern the asset and any development.

SWFZ will be entitled to a 10% right of return on the extended SG 4571, exercisable within six months of a final investment decision on a future project.

Geo Associates and SWFZ may also collaborate to explore areas of mutual interest that are not part of the extended SG 4571 license.

The proposed PPSA – administered by the Ministry of Energy and Power Development – ​​contains the project’s fiscal provisions, including Zimbabwe’s profit/production share.

Together, Invictus said, the Petroleum Exploration Development and Production Agreement, which was signed a year ago, and the PPSA – which is due to be published soon – form the production sharing agreements between the State and Geo Associates.

Mthuli Ncube, Zimbabwean Minister for Finance and Economic Development, added: “I would like to reassure our partners that as a government we fully support the aggressive investment in oil and gas exploration that they are making and we are confident that this agreement lays the foundation stone. for a vibrant and productive oil and gas sector that will contribute to job creation, export generation and the provision of energy security in Zimbabwe.

Following the signing of the partnership between Geo Associates and SWFZ, Invictus and its local partner One Gas Resources signed their shareholders’ agreement and the terms of One-Gas’ carried interest in the extended SG 4571 license.