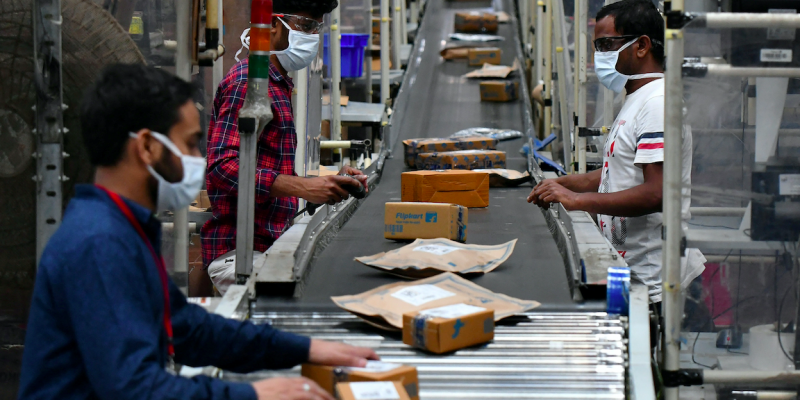 At the 12th Ministerial Conference of the World Trade Organization, developing countries will have to fight hard to help their economies recover faster and better from the pandemic.

One of the decisions that will have to be made will be whether to remove or extend the moratorium on customs duties on electronic transmissions which was put in place in 1998 and has continued since then.

At the 11th Ministerial Conference in 2017, WTO members again decided to maintain the moratorium until the next Ministerial meeting.

In 2019, developing countries again agreed to maintain the moratorium until the next ministerial meeting, on the understanding that there will be more clarity on the definition of electronic transmissions (ET) and therefore on the scope of the moratorium, based on repeated requests in the proposals from India and South Africa. However, to date, there is no consensus on the definition of ET or the scope of the moratorium. Meanwhile, the COVID-19 pandemic and the rapidly advancing digital revolution have multiplied developing countries’ potential tariff revenue losses and also eroded their regulatory space to control “on-line” imports, including those from luxury items such as video games, movies, music and print media.

Logo of the World Trade Organization (WTO) pictured on their headquarters in Geneva, Switzerland. Photo: Reuters

The COVID-19 pandemic has changed the international trade landscape as it has given new impetus to “online” imports, especially in developing countries which are mostly net importers of digitized products. The pandemic coupled with the food crisis and growing digital divide have amplified pressures on government revenues. But the WTO moratorium, on the one hand, restricts the fiscal space of governments by not allowing them to impose customs duties on these online imports, and on the other hand, adds to the benefits by exponential growth of digital platforms which are the main exporters of electronic transmissions.

A new study estimates the magnitude of customs revenue lost by developing countries over the period 2017 to 2020. Using the most conservative estimates, the study estimates that global “online” imports of electronic transmissions fell from 139 billion in 2017 to $204 billion in 2020. These estimates only cover 49 digitizable products that have been identified by the WTO. These are products that used to be marketed physically with the HS code but which are now increasingly marketed “online”.

It has been estimated that with a combined population of around one billion, LDCs need around $4 billion to fund two shots of the cheapest Oxford-AstraZeneca vaccine.

LDCs could have generated around $8 billion had members decided to lift the WTO moratorium in 2017. The cost of the delayed decision has been extremely high for LDCs.

The total potential loss of tariff revenue over the period 2017-2020 due to the moratorium exceeded nearly $500 million for many developing countries including Argentina, Brazil, China, Guatemala, Korea South, Panama, South Africa and Tunisia. The loss of customs revenue exceeded $1 billion for many developing countries such as China, India, Mexico, Nigeria, Pakistan, Paraguay and Thailand. For the least developed countries, this period, i.e. 2017-2020, has been particularly difficult due to the pandemic.

Many LDCs lost potential tariff revenue of over $100 million including Cambodia, Ethiopia (excluding Eritrea), former Sudan, Malawi, Rwanda and Zambia. Many LDCs and developing countries have average bound tariffs above 20%. Average bound tariffs reach 92% in Rwanda, followed by Nigeria (80%), Pakistan (62%), Jamaica (50%), Malawi (45%) and Tunisia and Guatemala (40%) , while the average bound duty on scannable products is 0.09% in EU countries, followed by the United States (0.02%) and Switzerland (0%). 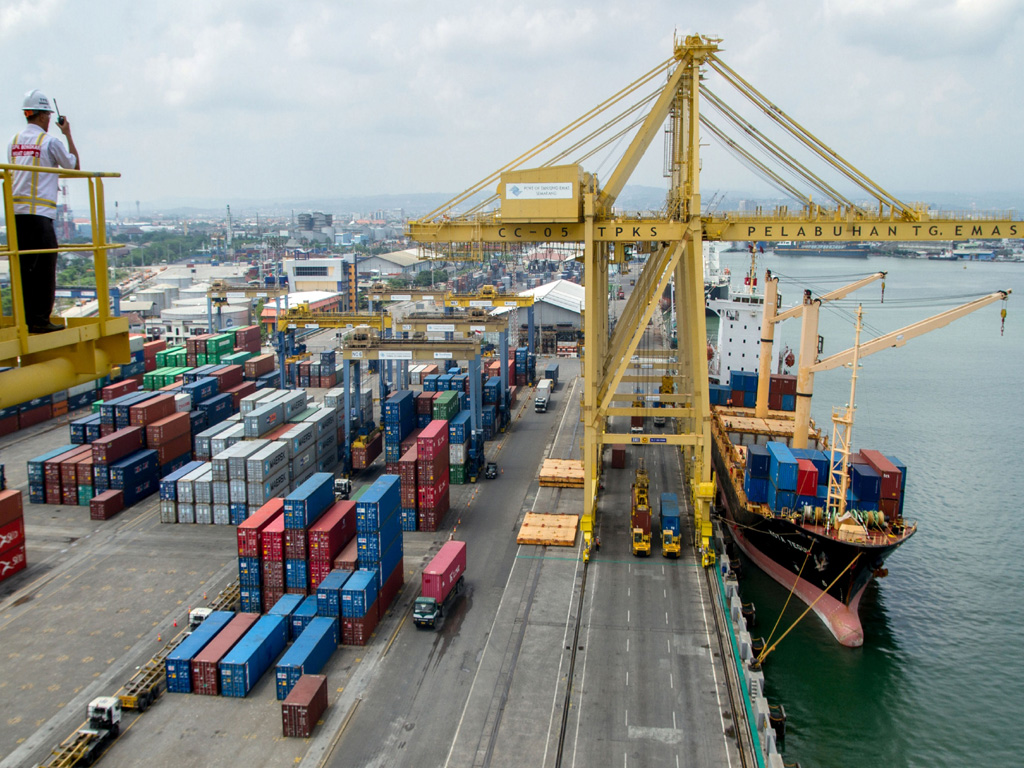 In the year of the pandemic, i.e. 2020, the estimated potential loss of tariff revenue just on imports of 49 digitizable products was over $100 million for many developing countries, including Algeria, Argentina, Brazil, China, Guatemala, Indonesia and Jamaica. , Kazakhstan, South Korea, Pakistan, Panama, Paraguay, Russian Federation, South Africa and Tunisia, while this potential loss of tariff revenue exceeds 1 billion dollars for some countries like the India, Mexico, Nigeria and Thailand. In this pandemic year, many LDCs could have raised more than $1 million in customs revenue from their imports of just 49 digitizable products, including former Sudan, Malawi and Rwanda.

To weaken the demand of developing countries for the lifting of the moratorium, some studies have questioned the importance of tariffs for developing and least-developed countries, concluding that these revenue losses are minor and that these losses can be recovered by increasing internal taxes. However, customs and other import duties as tax revenue are indispensable to the government of many small developing countries. However, customs and other import duties as a percentage of total government tax revenue are over 40% in countries such as Somalia, Nauru, Central African Republic and Botswana and over 25% in nine countries. It exceeds 10% of total government tax revenue in more than 40 countries.

Regardless of the growing tariff revenue losses for developing countries due to the moratorium, attempts are being made to broaden the scope of the moratorium by including services in the definition of electronic transmissions.

In addition to the loss of potential tariff revenue, maintaining the moratorium has wider implications for developing countries. The impacts of losing their policy space to develop their digital capabilities as well as their software sectors can have significant implications for their digital industrialization.

In the absence of clarity on the definition of ET and therefore the scope of the moratorium, the continuation of the WTO moratorium on tariffs on ET in MC12 may lead to substantial future losses for countries. developing and least developed countries. Not only will they lose their tax revenues, but also their regulatory powers and the flexibility offered by the GATS to liberalize trade in services at their own pace and in the sectors of their choice. Removing the moratorium, on the other hand, will provide governments with greater revenue and regulatory power, which can help them recover faster and better from the pandemic.

Rashmi Banga is Senior Economic Affairs Officer at UNCTAD and can be contacted at rashmi.banga@un.org.