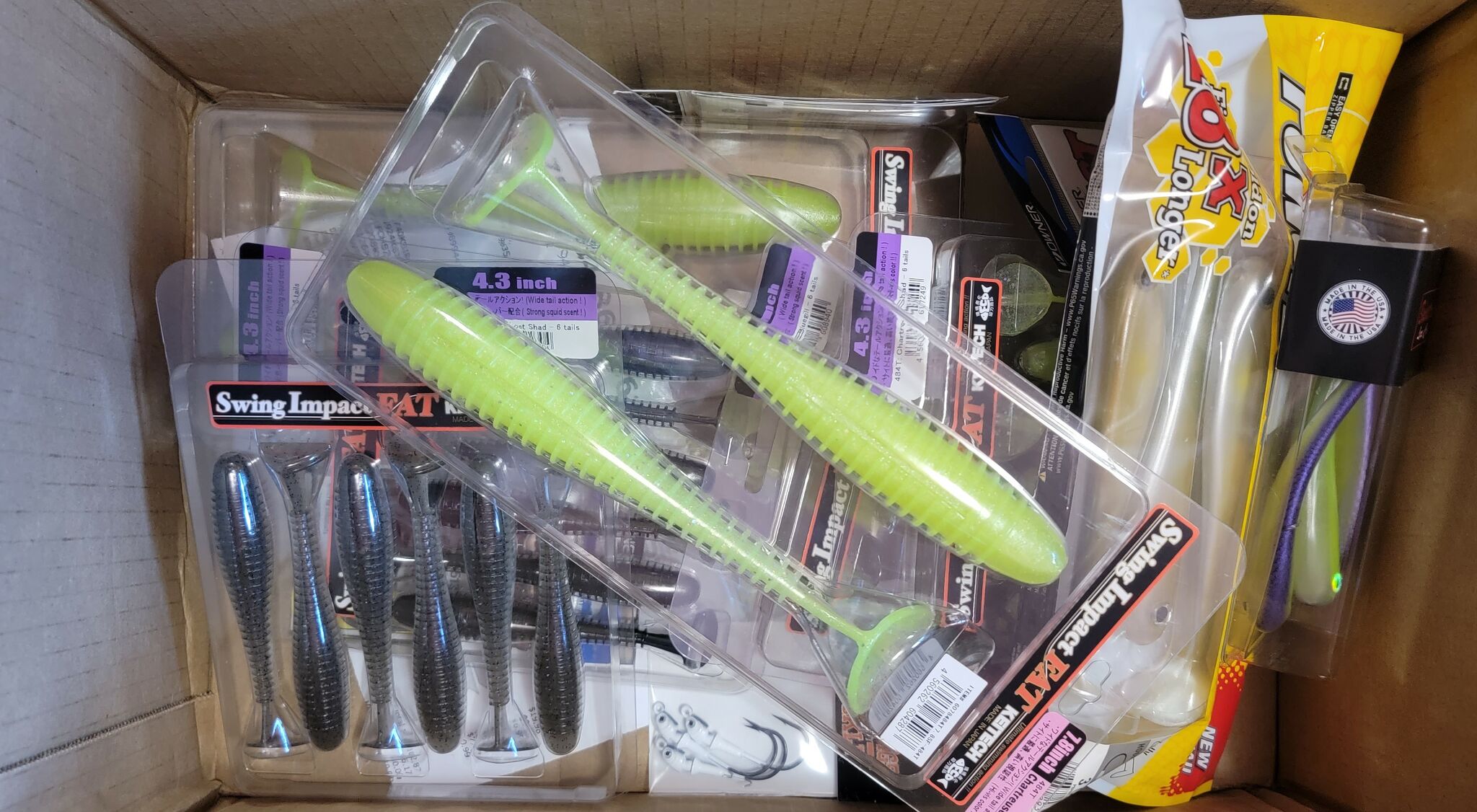 What anglers need to know about spring fishing in Michigan

Spring is a time of transition for Michigan anglers; the ice fishing season is over and temporary restrictions on fishing popular fish take effect as soon as they begin to spawn.

However, this does not mean that anglers should put down their rods and wait for the start of the summer season. Heather Hettinger, a fisheries biologist with the Department of Natural Resources, said there’s still plenty to fish during the spring transition, but there are things anglers need to be aware of.

“The first thing anglers need to do during this transition phase is make sure they have a current license,” Hettinger said. “(Effective) April 1 they will need a new license.

She also suggested that anglers familiarize themselves with the 2022 fishing guide, either by picking up a physical copy where they purchase a new license or by visiting the DNR website at michigan.gov/dnr.

“Anything new in the guide will be written in red on the third page of the guide,” she said. “People should definitely take a quick look at it at least.”

“Pike and bass are starting their spawning season,” she said. “For bass, it’s immediate catch and release all year round, but the possession season starts this year from May 28 to December 31.”

Hettinger said pike is currently not in season except on the Great Lakes. The possession season begins April 30 for the Lower Peninsula inland waters.

She also said that since there is no catch-and-release season for pike, anglers shouldn’t target them unless they’re fishing in the Great Lakes.

“If you fish Frankfort Pier and Manistee, pike possession season is open year-round, but if you fish Betsie Bay or (Lake Arcadia), those are considered inland waters “, she added.

Hettinger said anything inside the starting point of a Lake Michigan channel is considered inland waters.

Although some fish like pike are out of season in inland waters, that doesn’t mean they won’t bite if you catch something else. In this case, Hettinger said anglers can simply release the fish immediately. However, if it appears that anglers are targeting a species that is closed to fishing, conservation officers might take note.

“It’s at the discretion of the conservation officer,” she said. “They will look at the type of equipment you use. If you’re in Betsie Bay fishing with a wacky rig or tube jig, which are usually bass bait, and you catch a pike, if you release it, you’re fine. The fish are just hungry. However, if you throw big body bait, catch a few pike here and there, and take pictures of them, the officer might consider this behavior as pike catching.

Bass and pike are far from the only sport fish in the area; Hettinger said the spring transition period is when rainbow trout begin to move upriver to spawn, and are in season on some waters.

“We’re starting to see a few people venturing into the Manistee and Frankfort docks, and they’re looking for brown trout and rainbow trout,” she said. “People are catching a few in both places.”

Hettinger said that when the weather warms and snow turns to rain, water temperatures begin to rise, dragging rainbow trout into river systems.

“Rainbow trout fishing uses quite different techniques from salmon fishing,” she said. “It is rather a delicate operation. Anglers use smaller hooks and usually offer spawn bags or other bait on the bottom or under a float. Some people also like to fish jigs this way.

She said fly fishing for rainbow trout is popular and with spring high waters and more aggressive fish, fly fishermen can use bigger flies.

Like bass and pike, there may be different trout fishing regulations specific to certain lakes and rivers. Hettinger suggests anglers looking for steelhead also check out the 2022 fishing guide.

“The traditional trout season doesn’t start until the last Saturday in April, and a variety of lakes and streams are still closed,” she said. “If someone has a lake or stream in mind and they want to fish, they should go online and look at the trout and salmon charts and make sure it’s open.”

Anglers can visit michigan.gov/dnr/things-to-do/fishing/maps to see lake and stream designations, which are outlined in the 2022 fishing guide.