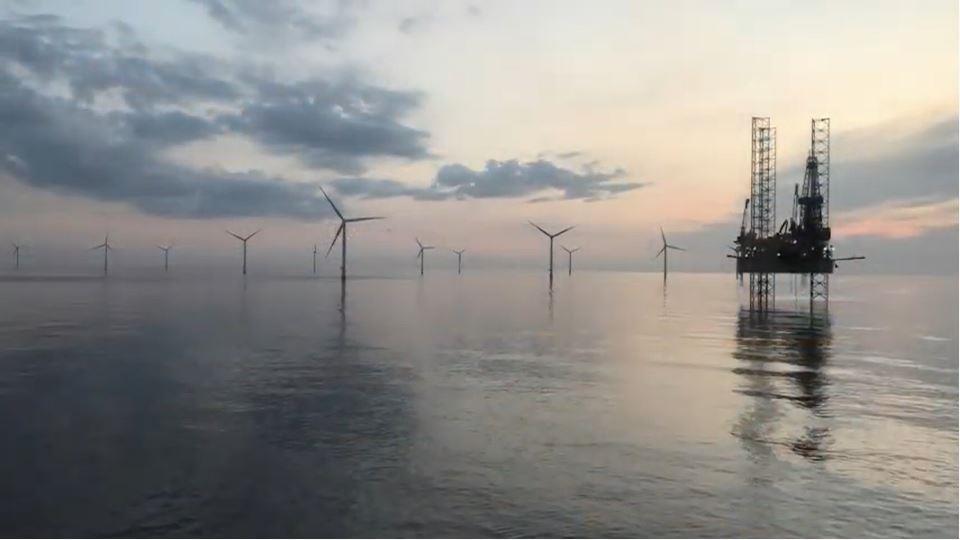 A flagship project in the North Sea has finally gotten its first gas after being plagued by a series of delays.

The development is an amalgamation of several discoveries containing around 410 billion cubic feet of gas in the southern North Sea.

General Manager Andrew Hockey said, “I am extremely grateful to the entire IOG team for their determined efforts to achieve this major goal.

“Phase 1 of First Gas is just the first step in a larger journey, giving us the operational platform and financial capacity to achieve several more phases of growth.

“By delivering domestic gas through our co-owned infrastructure on a Net Zero Scope 1 and 2 basis, we can generate strong and sustainable returns for shareholders.”

Although relatively small, Saturn Banks is creating a new production hub in the southern North Sea, with new surrounding discoveries that can be linked.

Development of another field, Nailsworth, is expected to begin this year, IOG told Energy Voice earlier this month, with production in late 2023.

Yesterday production from the Blythe well – part of phase 1 – opened, with the Elgood well due to follow in the next two days.

The project has faced many issues and delays, ranging from a rig stability issue at the Southwark field to Covid woes and even storms that hit the UK pushing back the first production.

Two wells in the Southwark field, which is also part of the first phase, are expected to be completed in the coming months.

Regarding new production, IOG said it will analyze tank performance data “in the first few months” to inform an annual production range.

This comes as IOG is due to release its 2021 financial results later this week.

President Fiona MacAulay said, “I am extremely proud of all of our team members for overcoming the many challenges to reach this historic milestone, going from final investment decision to first production in less than two and a half years. . Through constructive collaboration, guided by our values ​​of ingenuity, innovation, dynamism, efficiency, resilience and safety, we have transformed IOG from an unfunded start-up into a gas producer that should generate strong cash flow this year and in the future.

“With heightened energy security risks across Europe and the continued urgency of the energy transition, there has never been a more important time to bring new gas resources online in the UK. This is especially true for IOG’s gas, which has a much lower carbon intensity than imports.”

Alistair Macfarlane, Area Manager – Southern North Sea and Eastern Irish Sea at the Oil and Gas Authority, added: “As the UK moves to net zero, it will need a stable and secure supply of domestic gas to reduce its dependence on imports, which often have a larger carbon footprint, and so the first production from the Saturn Banks project is a positive development.