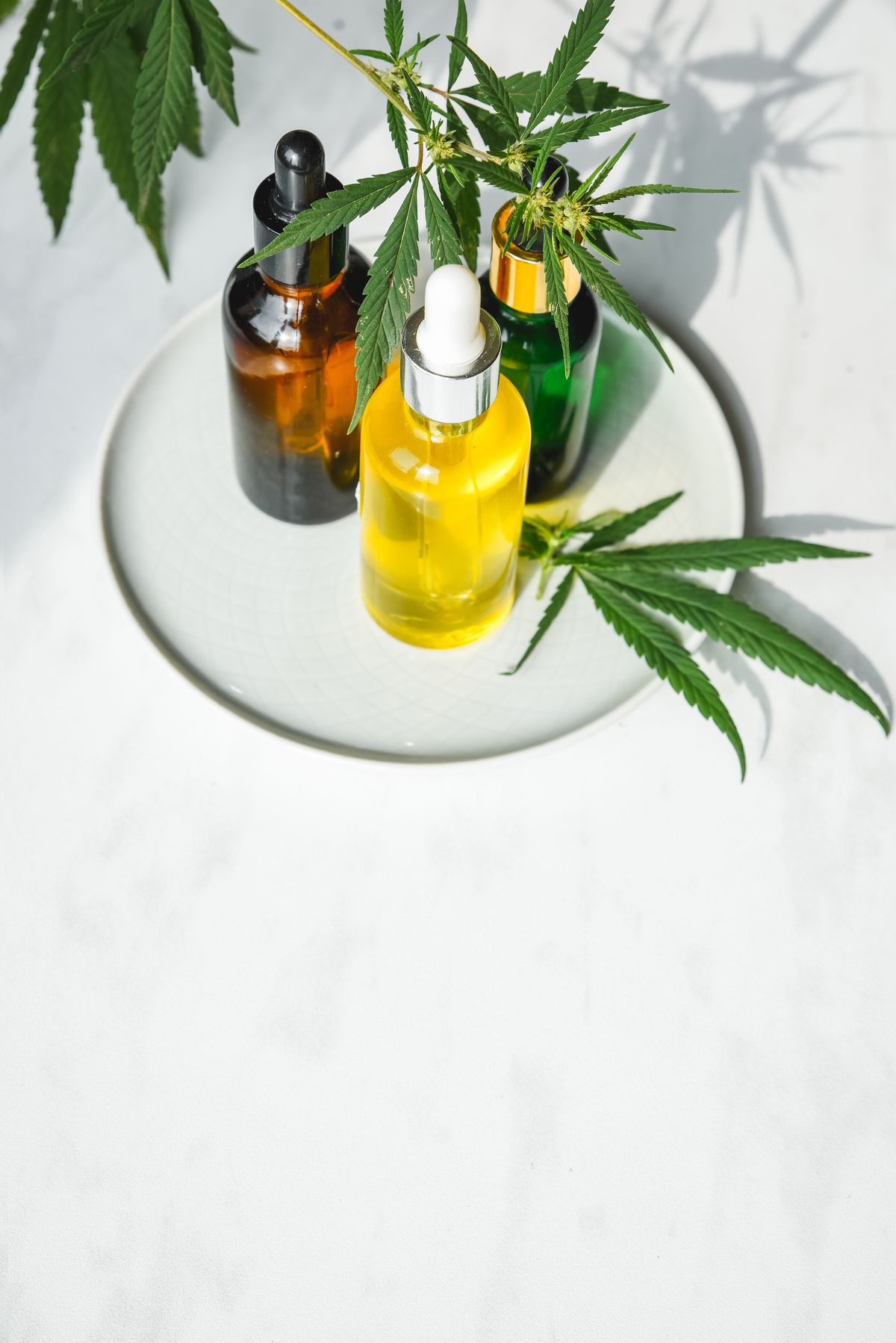 Marijuana is not legal in Norway, where a survey of Parkinson’s disease (PD) patients found just over 11% were current or former cannabis users.

In Norway, where cannabis is illegal, 1 in 20 patients with Parkinson’s disease (PD) use cannabis to help manage symptoms, according to a recent study.

The authors noted that interest in cannabis for the management of motor and non-motor symptoms has increased in recent years among patients with PD worldwide, as patients and researchers have described benefits, although due to a lack of randomized, double-blind, placebo-controlled trials, conclusive evidence does not exist. However, this does not prevent actual use, which is said to fluctuate between 4% and 25% in the United States, Germany and the Czech Republic.

To learn more about how patients and caregivers use or think about cannabis in Norway, researchers conducted an anonymous online survey. Participants who were members of the Norwegian Parkinson’s Association (N-PA) were invited to join between February and August 2021 via email, social media, podcasts and webinars. There was also an online invitation on the web pages of the Norwegian Center for Movement Disorders. The N-PA has approximately 3,500 members with Parkinson’s disease and 1,000 caregiver members. A total of 530 patients and 108 caregivers agreed to participate.

The Can-PD survey includes 24 items on patients’ cannabis use history, perceived benefits and adverse effects of cannabis use, and expectations of healthcare providers. Caregivers completed a shorter 3-7 item survey asking about their experience with cannabis.

A total of 59 (11.3%) patients reported having previously or currently used cannabis; use was related to increased disease duration, but not to age or sex. Only 7 (6.6%) of caregivers reported current or past use.

Benefits for patients were more frequently reported by current users than by previous users, and furthermore, negative effects were rarely reported (4.8% of current users and 5.6% of previous users). Only 2 participants (1 in each group) reported interaction effects between cannabis and PD medications prescribed for PD.

The most frequently used form of cannabis was CBD oil, followed by street or illicit marijuana.

While half of cannabis users had sought advice from a medical professional about cannabis use, only about 20% of non-consumers interested in cannabis had consulted a professional. Barriers to seeking advice included low expectations, fear of negative consequences, unwillingness to disclose over-the-counter bed treatments, and other reasons.

“These findings are important for clinical practice, as these barriers may impede the identification of patients using these products,” the authors wrote. “Furthermore, the frequent interest in cannabis among PwPs indicates a need for the development of new effective treatment strategies for PwPs.”

Perceptions of the police « News @ ODU