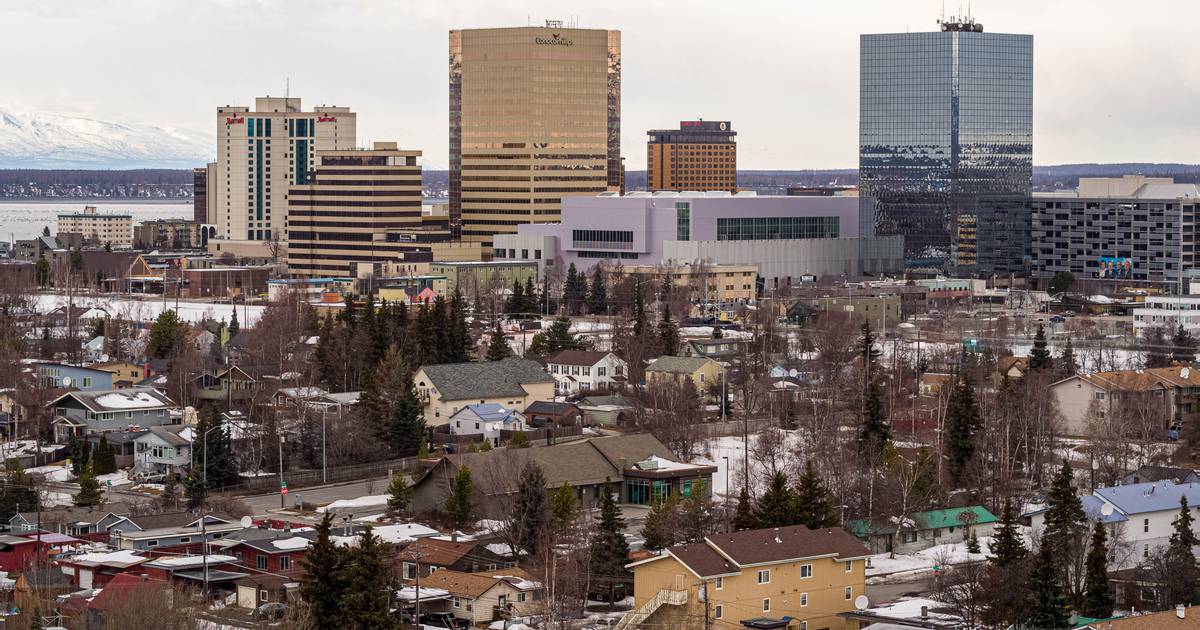 The State of Alaska charges the owners of an Anchorage souvenir manufacturing company with consumer fraud, claiming in documents filed in Anchorage Superior Court that their “Made in Alaska” products are in made in the philippines.

Robert Merry, Josephine Merry, Mary Uy and Mark Uy, owners of B. Merry Studio Inc., are facing a civil lawsuit from the state, seeking restitution, $25,000 per violation of consumer protection law. state, attorneys’ fees, punitive damages, and an order to stop using the “made in Alaska” label.

B. Merry Studio is a wholesaler that sells souvenir items to retail stores who then resell them to tourists. The state did not release a full list of retailers selling their products, but said they were sold in Anchorage, Girdwood, Juneau, Sitka, Ketchikan and Petersburg.

Online court records do not list the state’s lawsuit, but they show Robert Merry being charged with violating fish and game rules in a related case. The attorney representing Merry in the case did not immediately respond to an inquiry Friday afternoon. A phone call to B. Merry Studio was not returned.

According to the state, the studio sources bones and antlers in Alaska and then ships them to the Philippines, where they are made into knives and other products, sometimes using blades made in China. The lawsuit says company employees then removed the stickers that said “made in the Philippines” and replaced them with stickers that said the items were made in Alaska.

Some of the items were labeled as being made from bones of Steller’s sea cow, a manatee-like animal that was hunted to extinction in the 1760s.

Some bones are sometimes found on St. Lawrence Island and sold, but state investigators — using DNA testing — found the company’s knives were made from bowhead whale bones.

“B. Merry falsely labels items as Steller’s Sea Cow because Steller’s Sea Cow items fetch a high price and because B. Merry seeks to evade federal laws regarding the export, import and the sale of bowhead whale products,” the state said.

Online records from the Alaska Federal District Court on Friday did not list any pending federal wildlife charges against B. Merry Studio or its owners.

Is blockchain technology the future of online games? | Qurius