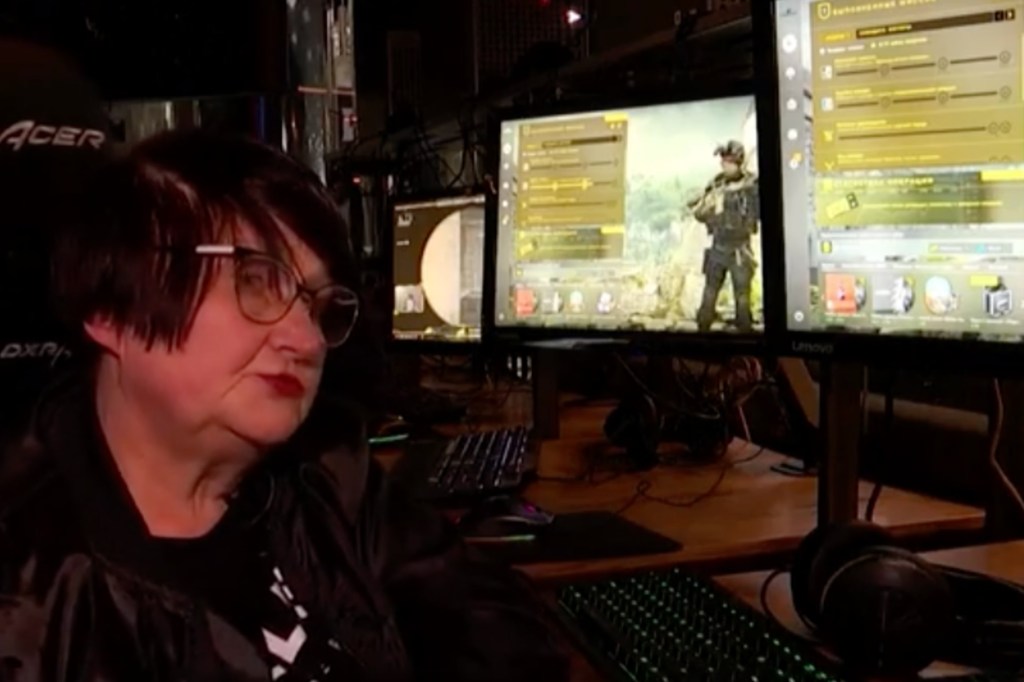 Just when Tetyana Silenko from Ukraine thought retirement was about living her days in solitude, she came across an ad looking for seniors to join Ukraine’s first senior esports team.

Silenko, whose previous video game experience was playing Tetris and Solitaire, applied and was selected.

Known by the nickname “Valkyrie”, the 61-year-old is now a member of the “Ageless Shooters” team playing the multiplayer game “Counter Strike: Global Offensive”.

The team, four of which are over 60, train three times a week and participate in online friendly matches with professional and amateur cyberathletes.

For Silenko, a former engineer, the hardest part was learning to use the mouse and keyboard simultaneously while maintaining control over the fast-paced gameplay.

But doing different two-handed tasks – like moving the in-game character with a keyboard and shooting with the mouse – also brought benefits, she said.

“My reactions have become faster. I assess reality more quickly. I can see an entire image, not just pieces. And I think the game helps me a lot with that.

Silenko says she spends at least four hours a day playing “CS: GO”, honing her skills in aiming at a virtual Kalashnikov, throwing grenades and using other weapons.

After three months of training, Ageless Shooters faced the Swedish senior team “Silver Snipers” in September 2019, winning by 16 to 1.

“When we win the game the spirit is so high that we feel like we are over the moon. There is a feeling of elation, ”said Silenko.

Ageless Shooters coach Andriy Farbun said he needs to teach team members the basics of the game, from using a mouse and keyboard for games to reacting to sounds to headphones.

The team hopes their example will inspire the creation of a professional CS: GO league for senior players.

How online games are changing people and society – GameSpace.com