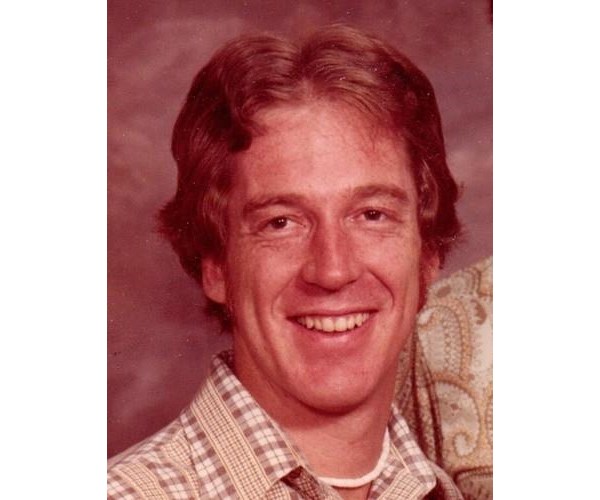 By Michael N. Gould Last updated Feb 20, 2022
Share
Tyler Robert Andersen
April 16, 1949 – January 24, 2022
Resident of Redding, California
Tyler was the son of Frederick Adolph Andersen and Marion Virginia Sutton Andersen. He was their third son, after William and Calvin. He is survived by his wife of 43 years, Marsha Boyd Andersen, his two brothers, one niece, two nephews and five great-nieces and nephews.
Tyler was born in Oakland, CA and lived in San Lorenzo, CA until he was six, then they moved to Orinda, CA. He was a scout and master counselor of the Orinda DeMolay. He graduated from Campolindo High School and San Francisco State University. After marrying Marsha, they lived in Quincy, California. for 6 years, then in Redding, CA. until his death.
Tyler has worked as a welder and auto repairman, worked overseas as a Rigger-Leadman crane operator in the oilfields of the North Sea, New Zealand and Mexico. After some time as a heavy equipment and logging truck driver, he ended his career and retired as a surveyor with the Public Works Department of CalTrans.
Golf was one of his favorite activities. He was an accomplished twelve-string guitarist, performing at local nursing homes and playing for the Redding Christian Fellowship Church where he was active on worship and media crews.
Tyler was a loving husband, son and brother. He was a gentleman, a friend and a mentor to many people.
The Celebration of Life will be held at Redding Christian Fellowship Church on March 5, 2022 at 11:00 a.m. at 2157 Victor Ave, Redding, CA. Please make memorial donations in Tyler’s memory to your favorite charity.

How to Organize Children’s Memories