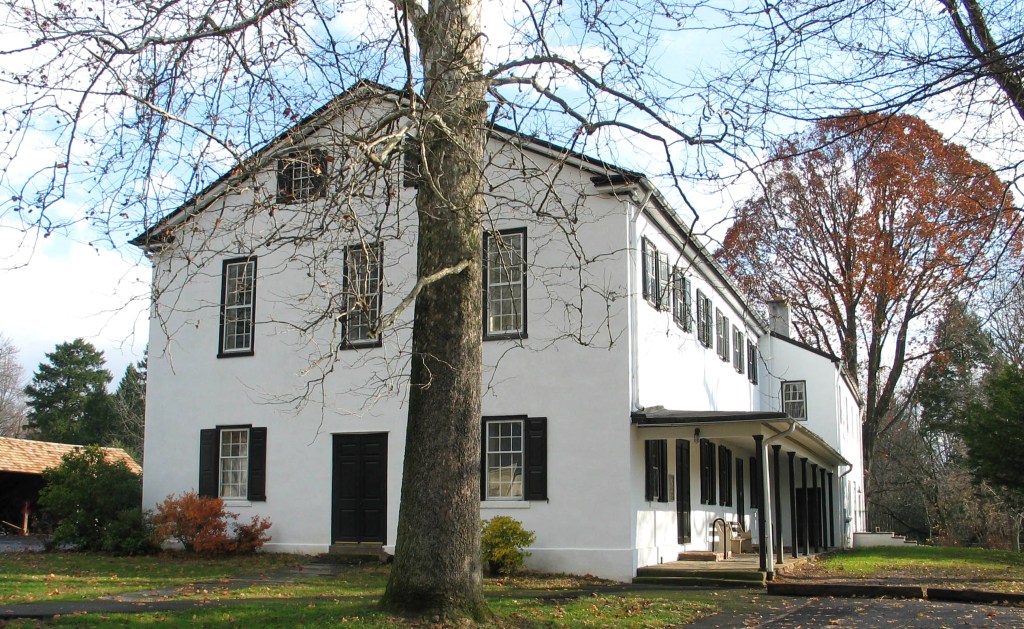 Sowiak was a member of the small “Hicks Committee” at Newtown Quaker Meeting that secured the rights from the Abby Rockefeller Aldrich Museum in Colonial Williamsburg for Newtown Meeting to copy many of their original Hicks paintings for display at the Newtown Meetinghouse.

In 2009, Kati also helped sponsor an art competition among Newtown Primary School children to draw their own “Peaceable Kingdom” paintings. Over 300 were received and displayed at the Quaker Meetinghouse on Pennsylvania Edward Hicks Commonwealth Day, April 26, 2009, proclaimed by Governor Edward Rendell. It read, in part, “Edward Hicks, 1780 – 1849, Quaker minister, painter coach, popular artist acclaimed for his paintings of ‘Peaceable Kingdoms’, and considered by many art historians to be the greatest and most influential American folk artist, lived in Newtown most of his life, co-founded Newtown Friends (Quaker) Meeting in 1815 and is buried on its grounds.

Sowiak is a founding member of the Newtown Borough Recreation Council and led the team in the design and installation of the Peaceable Kingdom Playground, featuring Newtown’s first public sculpture, “Homage to Edward Hicks’s Peaceable Kingdom” .

Sowiak is a graduate of the Tyler School of Art, where she taught graphic design classes. His work has been published in the directories of the Art Directors’ Club of Philadelphia; Annual print magazine; Print Casebooks 9, The Best in Environmental Graphics; and Noah’s Art, a book reviewing exemplary zoo graphics from around the world.

Newtown Friends Meeting co-founded by “Peaceable Kingdom” painter and Quaker minister Edward Hicks in 1815 is open to anyone who wishes to attend. Regular First Day Education (Sunday School) classes for all ages begin at 9:45 a.m. and Worship Meeting (in-person or on Zoom) begins at 11 a.m.