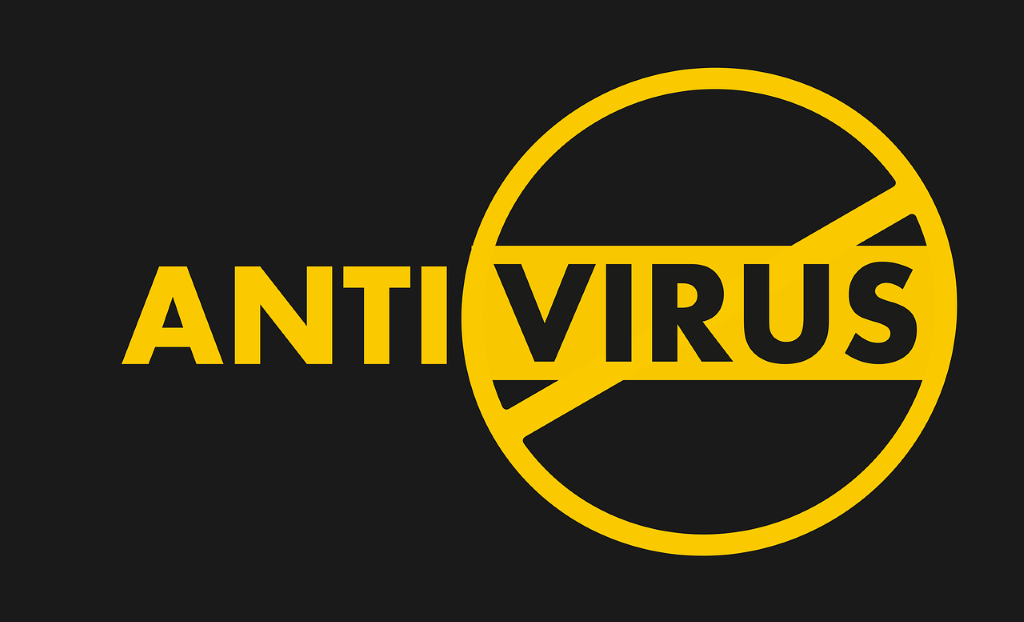 Does antivirus affect gaming performance and should you disable it?

Your gaming performance is affected by the number of processes and applications running on your computer. Although you can close the majority of unnecessary apps, antivirus software is the one you should keep running. Between mods, peer-to-peer connections, and other forms of multiplayer, antivirus software can protect you from unwanted, uninvited connections to your PC.

In many cases, anti-virus software won’t affect your PC’s gaming performance unless it’s performing a scan (a process that uses a huge amount of CPU power.) You can further improve performance without sacrificing security by using game boosters or game modes. Under no circumstances should you disable your antivirus protection.

Here are several ways to improve gaming performance without disabling your antivirus.

Many antivirus programs include a mode called “game mode” or “game boost”. This mode limits the capabilities of the antivirus while you play and prevents it from performing a scan.

In some antivirus software like Panda, game mode is automatically activated (as long as it is activated) when an application enters full screen mode. You can also enable it manually by right-clicking on the Panda icon in the Windows taskbar and selecting Activate game/multimedia mode.

Other antivirus software requires you to enable game mode in the settings menu. Kaspersky is an example.

This mode prevents notifications from appearing on the screen while you play, as well as scans from taking place during gameplay. These are just two examples of antivirus programs that include gaming modes, but many of the Most popular antivirus programs today include these modes, including:

Some antivirus programs even include a “game booster” mode that boosts your system’s performance.

Antivirus programs constantly monitor your system files for potential infections. The more files you have, the longer it takes. All PCs slow down a bit over time, especially when junk files accumulate in the registry, trash, and other areas that aren’t often processed.

Although you can manually clean these files, many antivirus programs include apps that automatically handle this task for you. Kaspersky is an example.

The app will let you know if any objects need to be deleted or erased from your system. These types of programs help keep your disk clutter to a minimum and keep your PC running smoothly.

Most people install an antivirus program and then allow it to scan anytime by default. More often than not, the default time is not the most convenient. It’s best to schedule antivirus scans during times when you know you won’t need the PC and won’t be gaming.

The advantage of doing this is that it can be run on any antivirus program, even those without game modes. You can schedule the scans to take place in the middle of the night or during the day when you are at work. When there’s no chance of a scan starting in the middle of a gaming session, you can enjoy the game without worrying about your computer’s performance getting bogged down.

There is also another reason to specifically schedule scans. If you try to scan your PC while a game is running, it can not only impact game performance, but also antivirus performance. The last thing you want is something slips through the cracks because of a latest CS:Go game.

Like most software, antivirus programs offer a variety of different options. Some just aim to keep you safe online, while others scan your entire PC for threats. McAfee Gamer Security is one of them. This antivirus program prioritizes gaming performance over everything else and includes a “Game Boost Engine” that minimizes background processes to ensure your games run much faster.

It takes a two-pronged approach to protection while gaming. The first step is to leave virus monitoring to the cloud while you game, ensuring that your PC’s resources aren’t dominated by antivirus software. When you’re not gaming, monitoring falls back to your PC to minimize bandwidth usage.

It also includes a few other key features, such as:

McAfee Gamer Security is one of the few “gamer” antivirus programs available, but like most things with the “gamer” label, it charges a slightly higher price for it. These settings may be useful for users with a less powerful platform, but most modern PCs will see little to no difference between Gamer Security and a standard antivirus program.

You can maintain your cybersecurity practices without affecting your game’s performance. Leave your antivirus program turned on, but take the time to optimize its settings to ensure you kill two birds with one stone: any virus that may appear and that shooter elite that continues to camp your spawn.

Use reviews to create a recommendation system that works