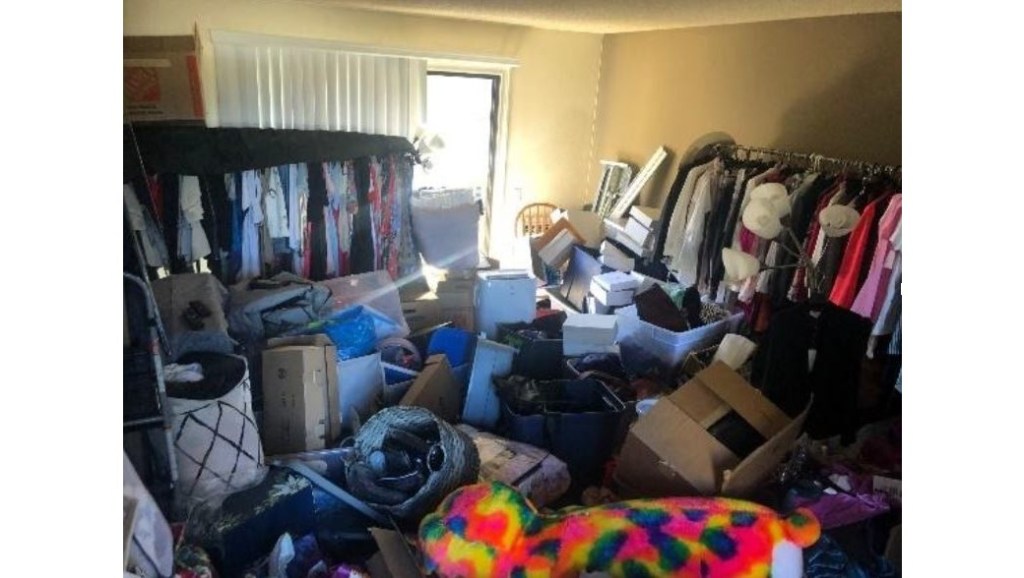 A Costa Mesa woman has been arrested on suspicion of stealing more than $ 300,000 in retail items from high-end stores in Southern California, officials said Wednesday.

Investigators believed Zharkova had stored the items at her home for resale online.

Zharkova was arrested on November 23 after investigators followed her into the Nordstrom Rack at South Coast Plaza in Costa Mesa, where CHP said she left the store with more than $ 3,500 in stolen goods.

A search warrant at Zharkova’s home revealed “stolen goods packed wall to wall in every room,” according to the press release. More than 2,300 items valued at $ 328,683, including clothing and hats, have been recovered and representatives from the retail industry are working with investigators to inventory the merchandise.

Zharkova was held in Orange County Jail on suspicion of robbery, and was released on bail.

The CHP did not immediately say when the thefts started and when the task force began investigating the suspect.

The Retail Organized Crime Task Force was formed in 2019 and Gov. Gavin Newsom signed a bill during a visit to Long Beach earlier this year that aims to tackle theft in the retail business.

Incidents of organized theft in retail can be reported to CHP online at: https://www.chp.ca.gov/notify-chp/organized-retail-theft-program

23 FSA eligible items to purchase before the 2021 deadline