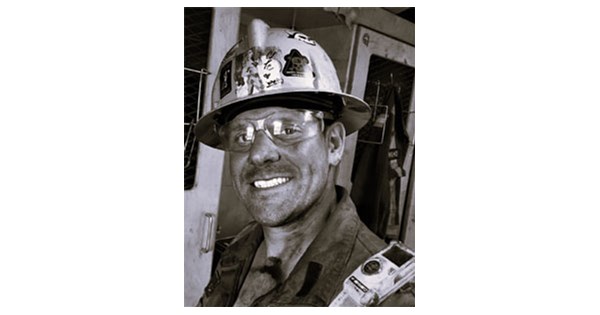 Casey Donald Robert Henry Blaquiere passed away on December 27, 2021, after 32 years of living life to the fullest. He was a loving and devoted father of two, and he was much loved by his children, parents, siblings, nieces and nephews, and friends.

He seemed not to know what “inner voice” meant; but something greater than his voice was his laughter; and the only thing bigger than his laugh was his heart which we all agreed was gold.

He was a qualified Red Seal journeyman carpenter who also shone in the oil rigs of northern Alberta. He was a seasoned roughneck who could (and would) do it all on a rig. Casey was one half of the “Blaquiere Brothers” duo on the rigs, Tim being the other half, and they were famous for getting the job done – sometimes a little too quickly as co-workers would sometimes suggest “slow down”.

Among these platforms and his colleagues, Casey found his “bonus family”; from the jokes he liked to play on others or played himself to his work ethic, he brought an upbeat and uplifting energy and presence to the platforms. And he was nice; Casey was kind and generous to those he knew and to those he didn’t know.

Cremation has taken place and a Catholic church service celebrating Casey’s life will take place at a later date with interment in St. Andrew’s Cemetery. Please sign the condolences online, share and read the memories on everestofthunderbay.com

Published by the Thunder Bay Chronicle Journal on January 13, 2022.

Narottam Mishra after the death of an 11-year-old child