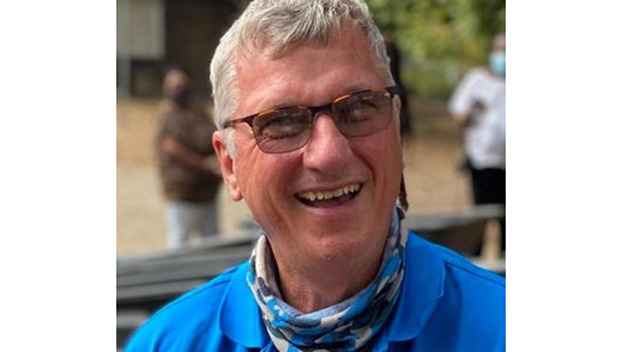 It is with extreme sadness that we announce the passing of Billy Wayne Cannon.

Billy was born on Wednesday, December 26, 1956 in Hazelhurst, MS. He then grew up, graduated, and built his life in Monterey, LA. After graduation, he entered the oil industry starting with “Roughneck”, working his way up to Rig Manager and Superintendent before retiring in 2014. Not one to sit idle, he acquired his CDL and started driving around the country for IFS. While at home, he volunteered as a firefighter for the Monterey and area emergency services.

He was an incredible man, hardworking, full of life, laughter and love. Billy never met a stranger and was always there to lend a hand. He enjoyed traveling with his wife of 40 years. To relax, he liked to sit on his terrace overlooking the lake with a good book and a glass of wine. Of all his passions and accomplishments, the greatest was his family and friends; he was always happier creating new memories with them.
Billy Wayne, 64, died on Saturday December 25, 2021 in Africa.

He was predeceased by his parents, Billy Cannon and Ella Thelma “Pud” Beard Cannon.