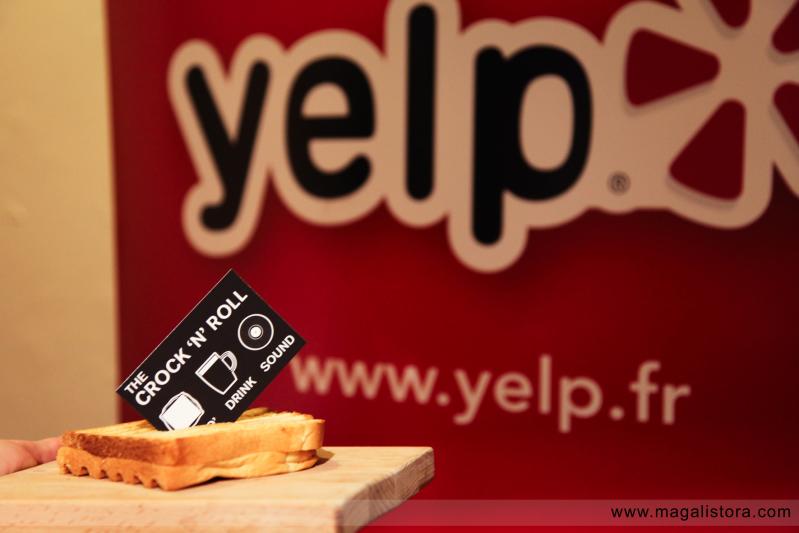 Bill introduced in Legislature by business leaders would add social media posts to state extortion law and could make those who leave bad reviews face a crime class 2, whose typical minimum sentence is 3 years in prison.

“I want a free X or I’ll leave a bad review,” Emmert said, “which, by definition, is extortion theft.”

Emmert claimed “every retailer” has faced this problem in “one form or another” and admitted that the state’s existing anti-extortion law likely covers the problem, but they’re asking lawmakers to add specifically social media to help targeted businesses. . The bill is supported by several different chamber of commerce groups.

One such company that came to speak was Nothing Bundt Cakes, owned by Jan Newton, who also sits on the board of the Mesa Chamber of Commerce.

“Online exams are very important to us,” Newton told the House Judiciary Committee Wednesday morning. “A one-star Google review can be extremely disastrous for us.”

Newton said during testimony that customers will leave the store and say a product isn’t right for them and ask for additional items as a consolation, often threatening a bad review if they don’t meet their demands, said Newton.

Newton admitted that she hadn’t seen any loss of income because of this problem and that it only happened once a month to six months. She also said she has never tried to use the state’s existing extortion laws to take legal action against anyone who tried to do so at her store.

“The fact is that the teeth exist in the law right now, but they’re not being used for any reason,” Rep. Melody Hernandez, D-Tempe, said, adding that she’s concerned the law change will not train people who weren’t bad actors. “There are just a lot of unanswered questions.”

“I feel like what we’ve learned is that we already have laws on the books,” Pawlik said, telling the Chamber of Commerce Alliance that the possibility of creating training for businesses learn their rights is a better process.

“Having considerable personal experience in this area, I would not go so far as to say that there should be no limit on punishment,” Representative Mark Finchem, R-Oro Valley, said. Finchem told the committee that his “six-figure” real estate business was destroyed three years ago by people leaving negative reviews on Angie’s List and Home Advisor calling him a “bigot”.

“Using social media in an anti-social way, for this to happen makes my blood boil,” said Finchem, who has tried to silence his detractors, noted. “I know I’m not the only person this has happened to.”

The bill passed along party lines and will then head to a full vote in the House.

Petrobras on the Campos drill

Online games to play with friends