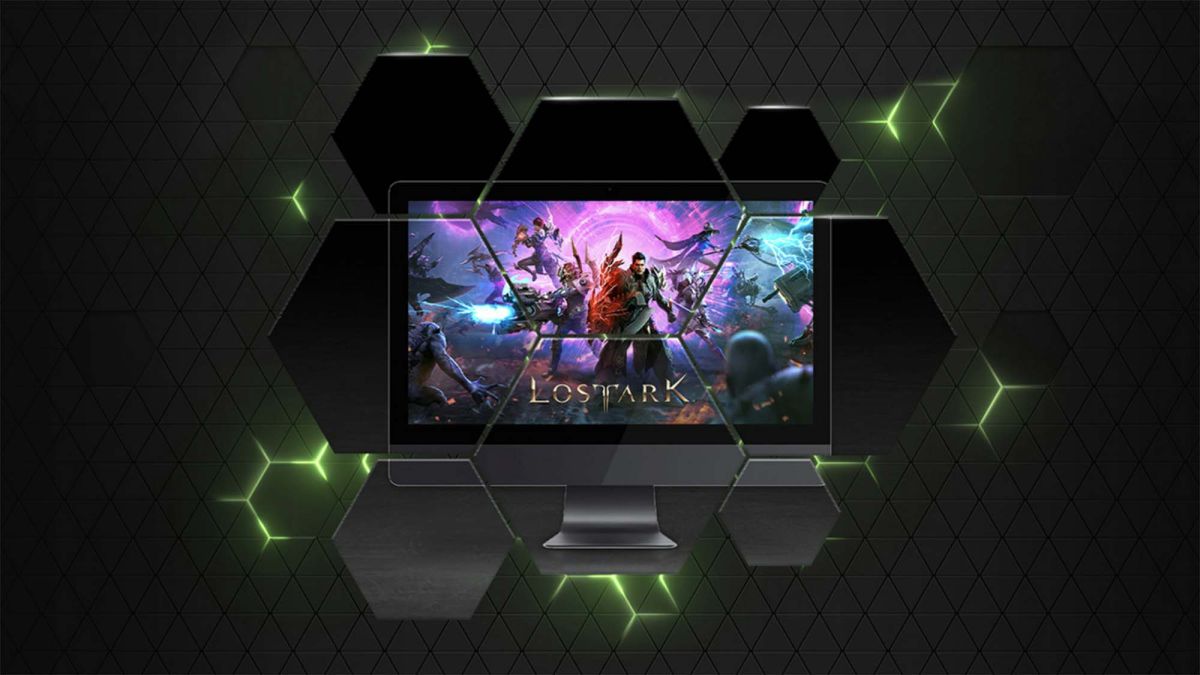 According to Nvidia, native support means lower power consumption, faster application startup, and better overall performance. However, the M1-based iPad Air and iPad Pro are exceptions, thanks to the iOS App Store policy, which requires all cloud gaming services to be run as a web app through Safari.

Another plus is an improved overlay, which displays the frame rate of the current game running both on the server and at your home. This is not only useful for diagnostic purposes, but can make upgrading to the RTX 3080 (1440p/120 FPS) price plan more attractive, as gamers can see the server running a game faster compared to their current plan.

Analysis: why is cloud-gaming important?

Cloud-based streaming services for PC gaming seem like the latest growing trend, especially given the current cost of building or buying your own personal PC. With a decent internet connection, almost any platform can run top PC games or other services for a monthly fee.

If more companies jump on the trend, we could see a wide variety of cloud gaming options and the resulting competition would most likely mean that prices would remain affordable while the quality of service would remain high. And as Shadow’s relaunch might turn out (if successful), general PC services might also be offered, ranging from the operating system to other expensive programs.

Do you have dry skin this Ramadan? Try These Items For The Best Raya Skin