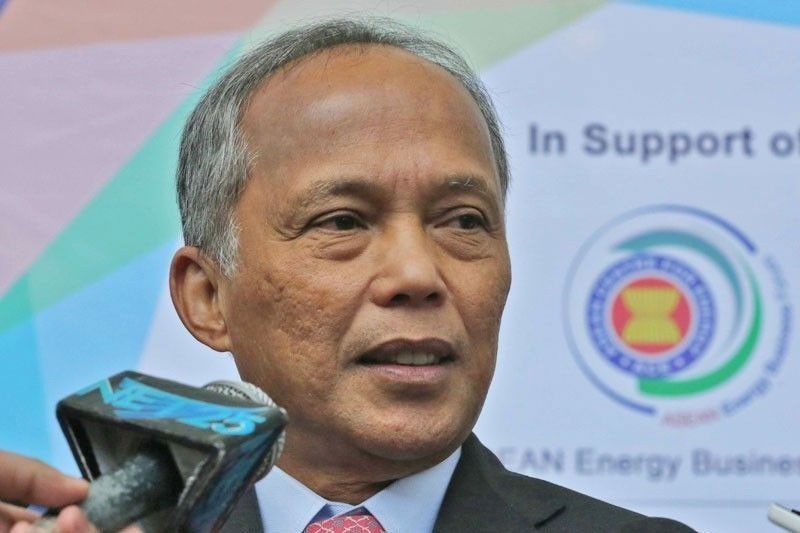 In a statement, the coalition that approved Vice President Leni Robredo’s presidential candidacy said it “supports ABS-CBN, Business Mirror, BusinessWorld, GMA News Online, Manila Bulletin, Philstar Global and Rappler and the mandate constitutionally guaranteed media to provide information to the general public, as well as the protection of our civil liberties foremost among which is freedom of speech and of the press.

1Sambayan said he “opposes any action to suppress freedom of the press” because he called out Cusi for his “baseless and unnecessary libel cases” in the media for their reporting on the “redemption of the Malampaya gas field, much criticized “.

“Cusi’s action aims to stifle the free flow of information to the public, employing legal harassment tactics against media organizations. His trial aims to silence the media and keep our citizens in the dark, ”the coalition added.

1Sambayan urged Cusi not to “shoot the messenger” because he called the deal “a citizen’s concern.”

“We encourage you to voice your side of the problem instead. This is how democracy works, ”the coalition said.

Cusi filed a defamation complaint as he criticized the media for reporting on Udenna’s acquisition of Dennis Uy of Chevron and Shell’s stake in Malampaya.

Cusi accused the media of malice, although the reports simply cite the complaint filed with the Ombudsman’s office about the acquisition and include Cusi’s previous statements and Udenna’s view on the matter.

Business journalists nationwide have criticized recent libel lawsuits filed by Cusi and Uy over the controversial takeover of the Malampaya gas field.

In a statement released yesterday, the Association of Business Journalists of the Philippines (EJAP) stood alongside the seven news organizations facing defamations by Cusi and Uy last week.

The EJAP is made up of business journalists and editors from print, online and television media.

Two of the EJAP members are among the journalists facing defamation proceedings.

The EJAP argued that the defamation complaints filed against journalists constitute an attack on press freedom and are aimed at intimidating the media.

“It sends a chilling effect as it makes it clear that the media would anger government officials and businessmen alike even if they did their best to make sure their stories are factual, accurate and objective,” said the EJAP.

He argued that the media are simply doing their job and that is, reporting on the basis of the facts at hand.

“Secretary Cusi is a public official and therefore comes under scrutiny,” the group said.

The EJAP stressed that this is not a simple transaction but of great public concern.

The assets involved are also crucial to the country’s energy security, thus deserving close scrutiny by the media without interference or undue threats.

The EJAP said the Cusi camp claimed the reports accused them of corruption, when journalists and editors simply based their reports on a press conference, a press release and documents from those who testified. corruption complaints against them.

“This latest attack on journalists shows the urgency of decriminalizing defamation to defend the public interest by controlling those who are accountable,” added the EJAP.

At the end of 2006, Jose Miguel Arroyo, then first gentleman, husband of then president Gloria Macapagal-Arroyo, filed criminal defamation proceedings for a total amount of more than 70 million pesos against more than 40 journalists from the written press. , audiovisual and online, many of which were linked to allegations in the media that Arroyo helped rig the hotly contested 2004 national elections, which the Arroyo camp strongly denied.

A month later, 36 journalists filed a counter-action against Arroyo, accusing him of harassing the country’s media, according to the Committee to Protect Journalists.